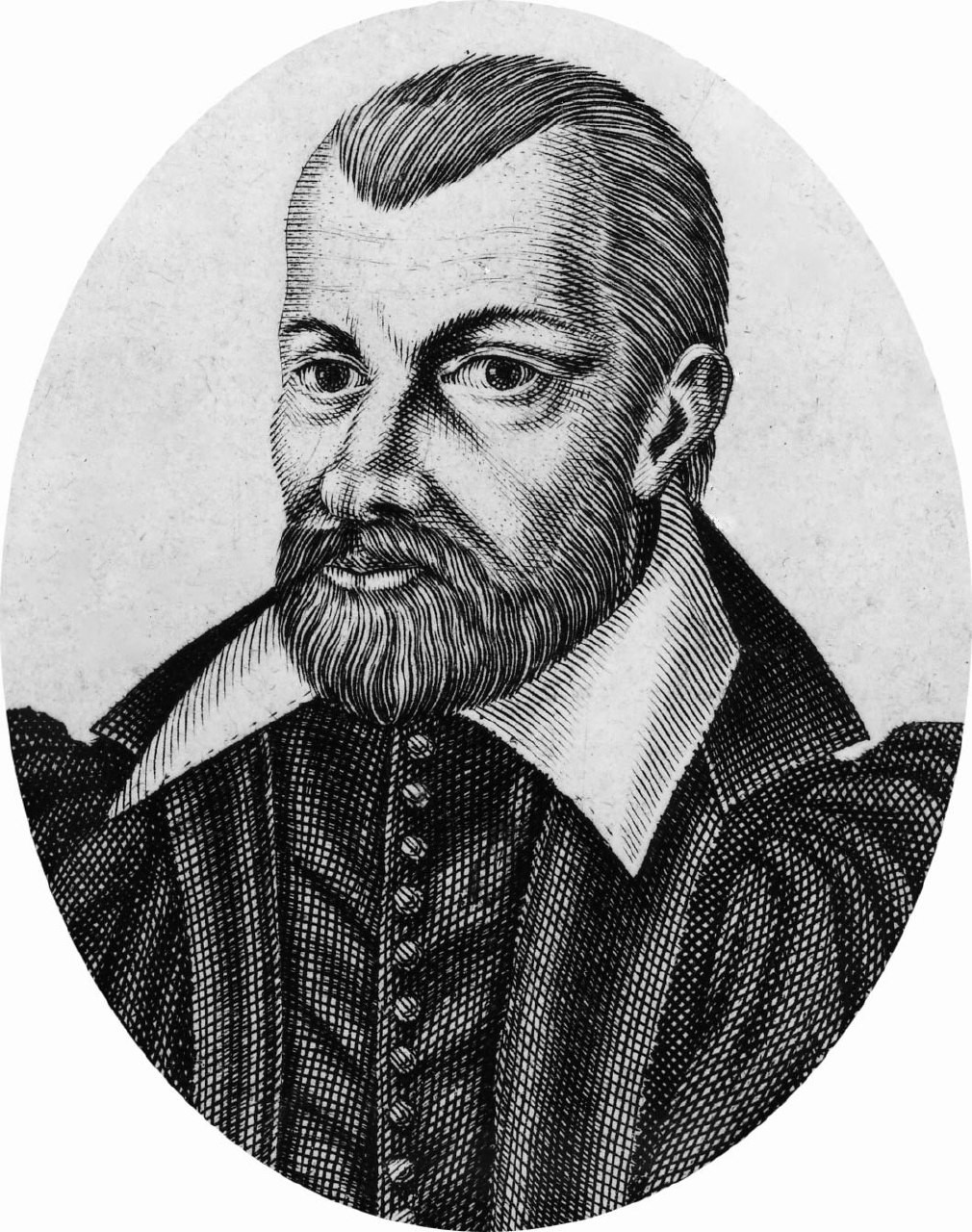 sovereignty, in political theory, the ultimate overseer, or authority, in the decision-making process of the state and in the maintenance of order.

The concept of sovereignty—one of the most controversial ideas in political science and international law—is closely related to the difficult concepts of state and government and of independence and democracy. Derived from the Latin superanus through the French souveraineté, the term was originally understood to mean the equivalent of supreme power. However, its application in practice often has departed from this traditional meaning.

Sovereignty means that we are equal with the government. And we keep our Sovereignty by standing up peacefully to tyrannical government under the laws of the constitution Otherwise will lose everything via international law.

In 16th-century France Jean Bodin (1530–96) used the new concept of sovereignty to bolster the power of the French king over the rebellious feudal lords, facilitating the transition from feudalism to nationalism. The thinker who did the most to provide the term with its modern meaning was the English philosopher Thomas Hobbes (1588–1679), who argued that in every true state some person or body of persons must have the ultimate and absolute authority to declare the law; to divide this authority, he held, was essentially to destroy the unity of the state. The theories of the English philosopher John Locke (1632–1704) and the French philosopher Jean-Jacques Rousseau (1712–78)—that the state is based upon a formal or informal compact of its citizens, a social contract through which they entrust such powers to a government as may be necessary for common protection—led to the development of the doctrine of popular sovereignty that found expression in the American Declaration of Independence in 1776. Another twist was given to this concept by the statement in the French constitution of 1791 that “Sovereignty is one, indivisible, unalienable and imprescriptible; it belongs to the Nation; no group can attribute sovereignty to itself nor can an individual arrogate it to himself.” Thus, the idea of popular sovereignty exercised primarily by the people became combined with the idea of national sovereignty exercised not by an unorganized people in the state of nature, but by a nation embodied in an organized state. In the 19th century the English jurist John Austin (1790–1859) developed the concept further by investigating who exercises sovereignty in the name of the people or of the state; he concluded that sovereignty is vested in a nation’s parliament. A parliament, he argued, is a supreme organ that enacts laws binding upon everybody else but that is not itself bound by the laws and could change these laws at will. This description, however, fitted only a particular system of government, such as the one that prevailed in Great Britain during the 19th century.

When you subscribe to the blog, we will send you an e-mail when there are new updates on the site so you wouldn't miss them.

HISTORY OF THE US CIVIL FLAG

More posts from author
Sunday, 05 June 2022 HISTORY OF THE US CIVIL FLAG

Are tired of tyrannical government. Biological, economic, lawfare and climate warfare.
It is time for us TO STAND UP!
Individually then accumulative around the world. We The People can and WILL put a stop to it! 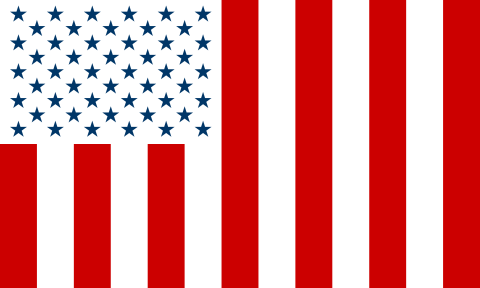 HISTORY OF THE US CIVIL FLAG
The first U.S. Flag, which denoted civilian versus...
Read More
03 June 2022 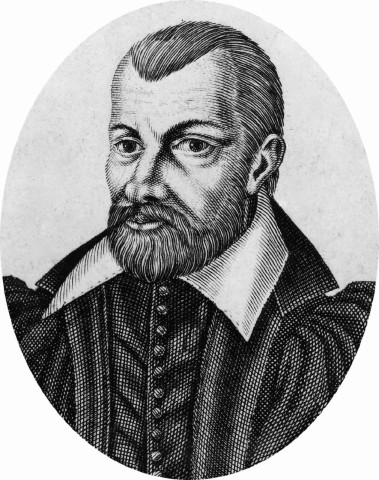